October 17, 2012, marks the ten year anniversary of Garfish Kirribilli. The time has gone quickly and we would like to share some key moments with you, our valued clientele. 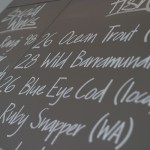 To celebrate, we’ll be transporting you back a decade and offering our well-known and much-loved Fish and Chips dish at the 2002 price of only $17 (usually $25.50), for the month of October.

The beginnings – an opportunity for fresh fish at reasonable prices

The Garfish concept was born while we operated Milsons and Jaspers restaurants in the 1990’s and early 2000’s. At the turn of the millennium there were only a couple of fine dining restaurants (Pier and The Boathouse @ Blackwattle Bay) specialising in fish and just a few eateries like Jordan’s and Doyle’s in the mid-market, plus the ubiquitous fish and chip shop.

Experienced staff with a passion for fish 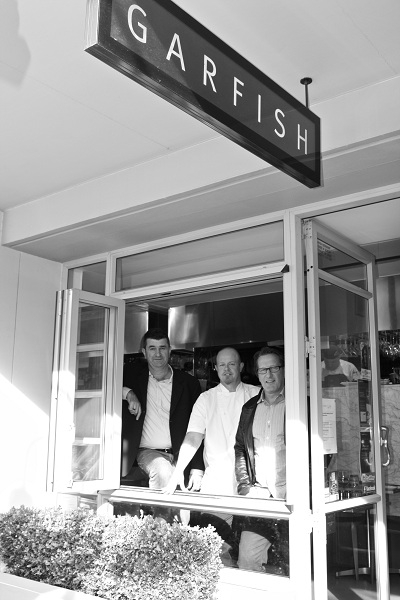 Operating seven days for breakfast, lunch and dinner brought many challenges to both the kitchen and front of house. We were fortunate in securing the services of restaurant manager, Jenni Heads, who later married Damian. Jenni is a true hospitality professional and a believer in ‘organisation, professionalism, dedication and training’. She steered the ship at Garfish for four years before starting her family.

Stewart Wallace joined as Executive chef in 2004 coinciding with the launch of our Crow’s Nest Garfish. It was at this time that our past Milsons manager, Carole Dunn, also came on board the Garfish team. Jacqui Gowan, another Ready Steady cook, was our head chef from Feb ‘05 through Aug ‘07.

Other key employees over the years who have contributed are: head chefs Steve Hickman, Chris Lowe and Matt Lightowler. Some managers, apart from Jenni that our customers may remember are Sam Johnstone, Simon McInerney, Mark Ennor and our current manager, Kunal Verma.

Setting the standard for seafood restaurants in the area

Garfish obtained our first favourable review several weeks after opening, by Matthew Evans, the SMH reviewer of the day. Since then, Garfish has featured in the SMH’s Good Food Guide every year, bar one, during the last decade.

Some interesting facts and figures

Over the last ten years we have served:

During the running of Garfish Kirribilli over the last decade:

We hope along the way that you, our valued customers, have enjoyed your Garfish experiences and that you will continue to patronise our restaurant over the coming years. 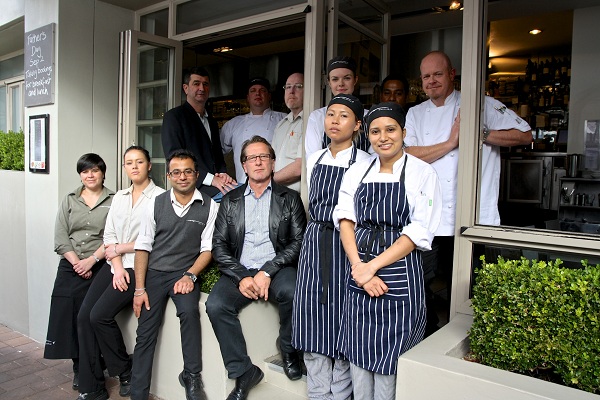