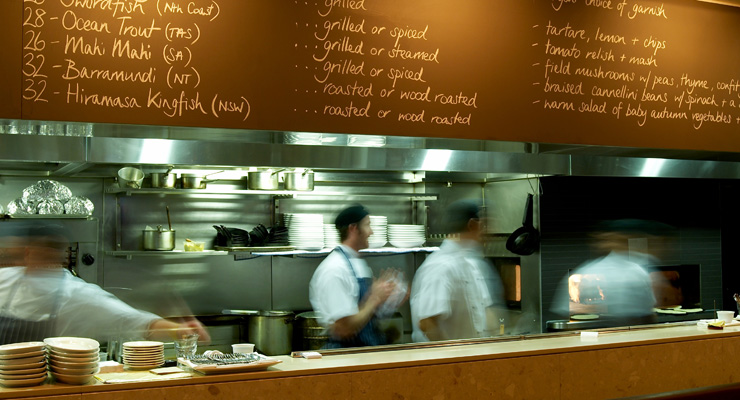 The team at Manly Garfish are excited to have been named one of the top 3 finalists in this years People’s Choice Award for Best Seafood Restaurant.

What are the Sydney Fish Market Seafood Excellence Awards?

Held biannually since 1996, the Sydney Fish Market Seafood Excellence Awards showcase the Australian seafood industry, its value to the national economy, its professionalism, and its commitment to supplying some of the finest seafood in the world to local, national and international markets.

The awards aim to recognise and reward the seafood industry’s top achievers.

Why are Garfish Manly excited to be named a top 3 finalist in the People’s Choice Awards for Best Seafood Restaurant?

The People’s Choice Award gives consumers the chance to vote for their favourite seafood restaurant in NSW. To have made it to the top 3 is a huge show of recognition for the Manly team and all the hard work that goes on behind the scenes.

We’d like to take this opportunity to thank all those who voted for us and who support us. It means a great deal to the team.

The winner will be announced at the official awards night on the 27th August.