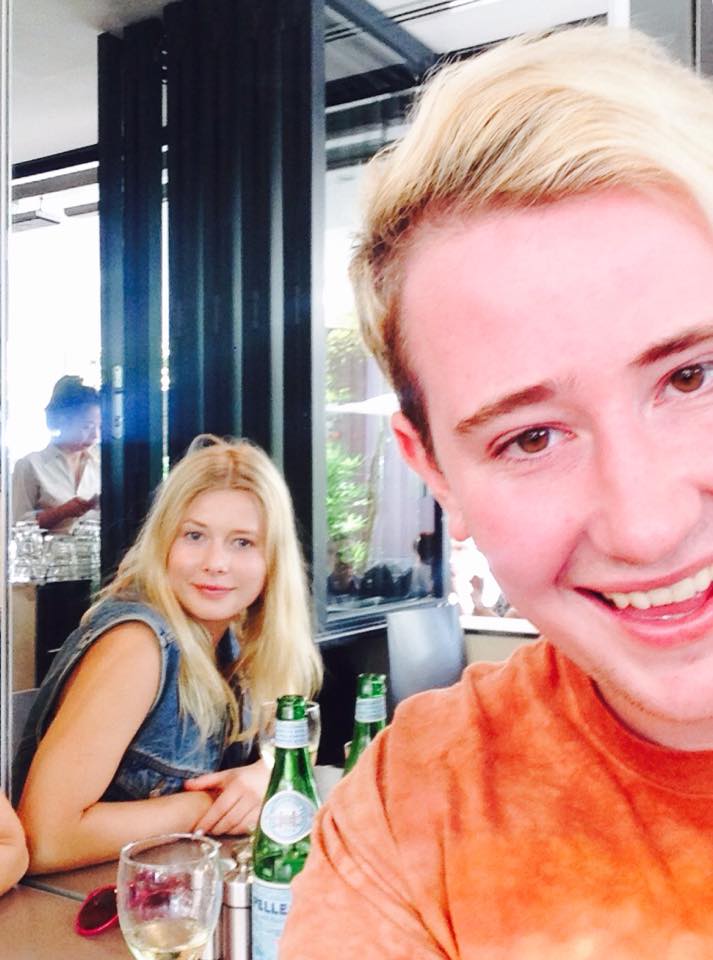 We pick out our favourite image and send the winner a $100 dining voucher.

It’s on again during April, if you’re visiting Garfish over easter or during April then learn how you too can join in.

If you’ve got an entry here’s a quick list of where to find us:

Today we have drawn the winner for March, read on for details and to check out some of the other entires that we enjoyed.

There were a lot of entries these are a few from twitter that we like and were in the running this month.

Enjoying a delicious 2nd wedding anniversary @GarfishSeafood in Manly. The food was pretty nice too. pic.twitter.com/pUTqVitsGv